Every year, millions of Muslims from around the world gather in Mecca to complete their pilgrimage. Hajj is the biggest pilgrimage in Islam that involves several regulations and rituals that every abled Muslim desire to complete once in their life. All Muslim adults participate in the Hajj and accomplish one of the five pillars of Islam. If they are financially or physically incapable of visiting Mecca once in their lives, they are allowed to skip this practice. Let us take a look at some of the facts about Hajj. 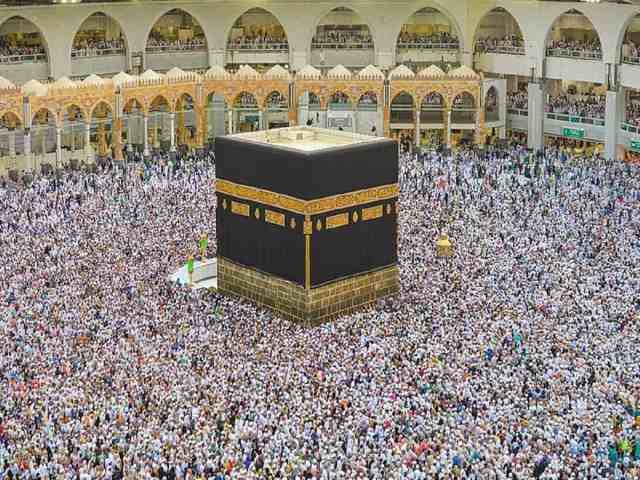 According to a report by the Saudi government, over 3 million people attended Hajj in 2012. 64% of the visitors were men, and over half came from outside Saudi Arabia.

Since then, the overall annual number has only been rising.

Although due to covid-19, we have seen a drop in the number of international visitors, especially in comparison to most countries in South East Asia.

How rare is going to Mecca

Thirty-nine countries and territories have conducted a survey that states that only 9% of the people have visited Mecca once. Those who stay close to Mecca have a higher percentage than the people from the opposite side of the world. Only 3% of the Central Asia Muslims have been to Mecca, while it is 20% in Egypt.

Consider yourself lucky if you get your hajj visa approved as the number of applications is huge, while the government of Saudi Arabia offers only a limited number of Hajj visas. All the visas that get approved are free. The trip does not cost immensely, and the tourists must consult an approved travel agent.

Coincidently, several Hajj rituals involve the number seven. The ritual of Tawaf requires circling the Kaaba seven times, and the ritual of throwing seven rocks at the devil while returning to Mina are examples of how the number seven has significance in Hajj.

Mecca or Makkah is an ancient city that has importance in the origin story of Islam. Makkah was created after Prophet Ismail and his mother, Bibi Hajra, were lost in the desert looking for water. It was when Ismail started scraping the land in a cry for water, that Zamzam sprang out in the middle of the desert. It is considered the holiest place on earth in Islam with the holiest water.