Hajj is the most sacred pilgrimage for Muslims all over the world. It is the place of historical importance where Prophet Mohammed first established the place for Islamic practices. Mecca offers a lot of its attractions other than the pilgrimage experience. The visitors can expect to discover the hidden secrets of the place as they explore the holy city of Makkah or Mecca in Saudi Arabia. One of the world’s popular attractions of the city is the Zamzam Water Well, located inside The Grand Mosque, only 20 meters away from the holy Kaaba.

According to an ancient tale, Abraham’s son Ishmael and his mother Hagar were stranded in the desert feeling thirsty and tired. Right at this moment, a source of sparkling water sprang up from the ground to satiate them. Soon after, this miraculous fountain was known as Zamzam Water.

The Zamzam Well is known around the world for hosting the most sacred water in Islam. Zamzam is considered one of the rewards of Hajj. The Accor Hotel offers a special visit to the Zamzam Well in their travel packages. It is one of the highlights of Mecca that is said to have the purest water on earth. Several studies have suggested a range of health benefits associated with Zamzam water. 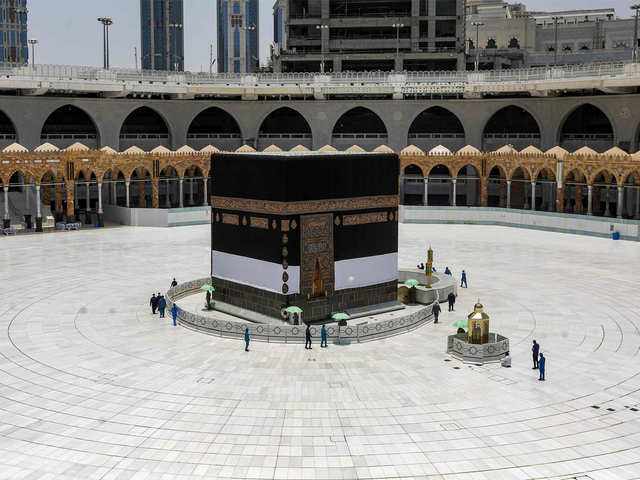 Zamzam water is said to improve our energy levels by directly impacting our cells automatically. A German scientist, Dr. Knut Pfeiffer from the largest medical center in Munich, explains the effects and benefits of Zamzam water. One of his theories explains that Zamzam water has the quality of improving energy levels and strengthening the cell systems of the body. He was able to prove his claims with the help of trials and research.

Zamzam water is considered the purest by the religious people who visit Mecca during Hajj and Umrah. However, Dr. Yahya Koshak also says that Zamzam water is free of bacteria or germs due to the topography of the place. His research showed that Zamzam water goes through high levels of fluoride, making it completely bacteria-free. 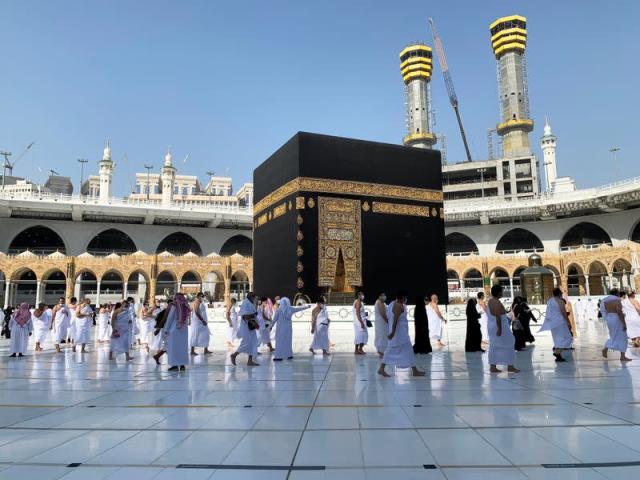 Known for its purity

Rich in calcium and magnesium

Zamzam water can also improve the bone health of the people who drink it on a daily basis. It is scientifically proven to have high levels of calcium and magnesium. Some also believe that it has healing abilities due to the high fluoride levels that can be found in conventional medicines. The pilgrims can feel more energized as calcium and magnesium in the Zamzam water helps them to reduce fatigue and continue their journey.