Hajj is the most sacred pilgrimage of Muslims, which happens annually in Mecca, and millions of Muslims from around the world take part in it. The pilgrimage follows the actions of the Prophet Muhammad from over 1,300 years ago. It is a lifetime goal of all able-bodied Muslims to take part in this pilgrimage. It is a six-day ritual that takes place every year, welcoming over two to three million people.

Hajj takes place in the 12th month of the Islamic Lunar Calendar – Dhul-Hijjah. It takes place between the eighth and 13th day of the month. The rituals that take place in Hajj are from the times of Prophet Muhammad’s farewell pilgrimage, which took place in 632 AD. The Arabian tribes used to travel to Mecca as a sacred annual rite way before the advent of Islam.

The Kaaba, which is a black silk-clad stone structure, was built by Prophet Abraham in biblical times. According to the Islamic tradition, it is the most sacred structure in the world and is located in the heart of the Grand Mosque of Mecca. Hajj is not an easy pilgrimage. However, there are different ways of performing it according to different schools of Islamic thought. This guide will quickly explain how to perform Hajj. 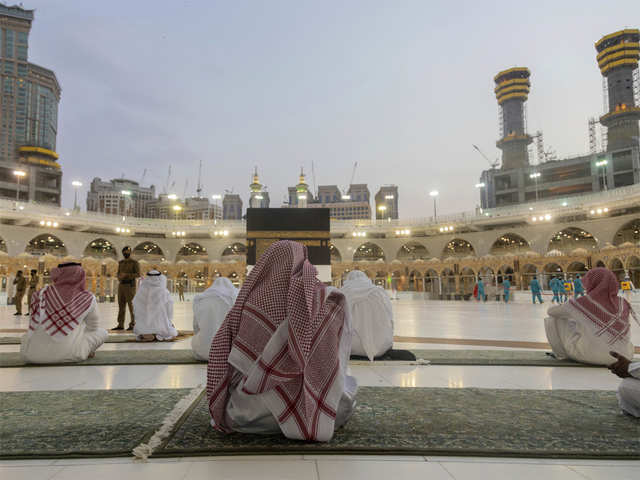 The first stage of the pilgrimage is to enter ihram when crossing the boundaries of Mecca called Miqat. On the eighth of Dhul-Hijjah, all pilgrims enter ihram. They have to wear unstitched clothes and follow certain rules like not getting angry or engaging in any sexual activity. 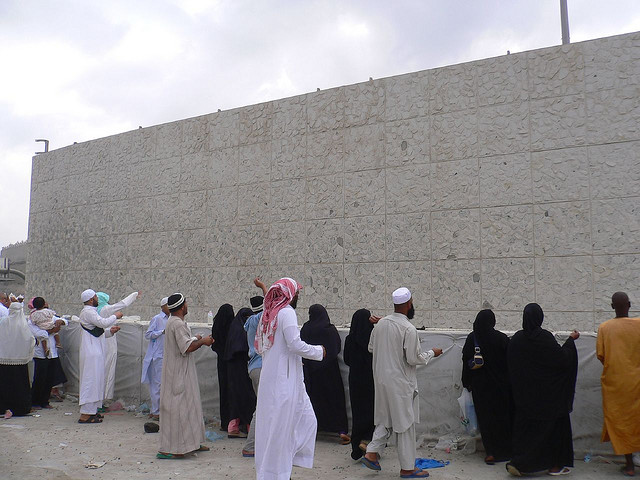 The pilgrims then move to Arafat the next morning. It is one of the most important days in the Islamic calendar. Mount Mercy at Arafat is the place of the Prophet Muhammad’s final sermon. The pilgrims spend a day here as well in reverent prayer. The Muslims who do not make it to Mecca for Hajj fast on this day from their homes.

In the evening, the pilgrims once again more to Muzdalifah, which is a 9km trip. They spend the nights under the stars. Most of the pilgrims start collecting pebbles here for the next day’s rites. They depart early morning towards the pillars. 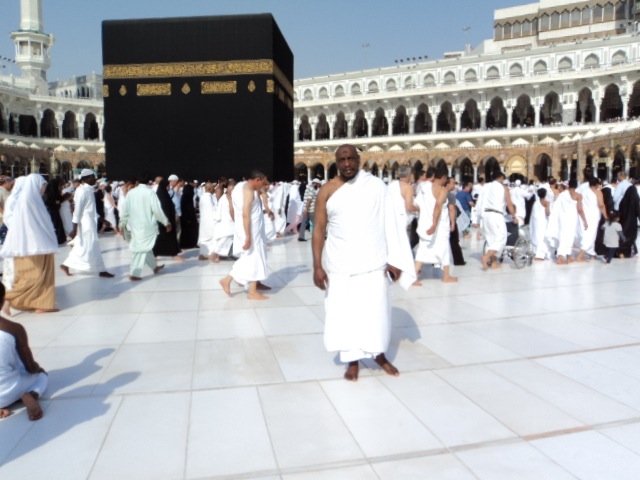 Throw stones at the pillars

This day is known as Yawm-ul hajj al-Akbar(or the Big Hajj day) and is probably the longest day of this pilgrimage. Pilgrims head to Muzdalifah and start heading back to Mina before dawn. On the way back, they perform the first rami. They throw seven pebbles at the largest of three columns that are called Jamarat. It is a dangerous ritual of stoning the devil, based on the historical incident. Then the pilgrims slaughter a sheep, cow, or camel or pay for it to be done in their names.